The power of emojis in hospitality 💪🏻

Originally conceived as "the international language", Esperanto lost the race to an unlikely opponent who took our screens by storm and became the world's first truly universal form of communication.

We're talking about emojis, of course.

You may love or hate them, but these little pictograms are here to stay, especially in hospitality, where they play a significant role in reaching your staff members in a meaningful way.

We want you to discover their power too. As of recently, Flexkeeping enables emoji usage within its app. They are supported in all modules with text input.

Here are all the fun and important things you can do with emojis:

✅ Freshen up your chats and task management

Selina, a global hotel chain that we’re proud to have among our clients, shared a fantastic success story about emojis.

Since some of their staff members can't read, Selina uses emojis in checklists, thus creating a visual language that can be universally understood. Not only does this let their staff members use the Flexkeeping app efficiently, but it also helps them feel like part of the team and be more successful in their workplace.

Combined with our easy-to-use interface, emojis unlock a new level of usability that will empower anyone to complete tasks confidently.

Take a look at how simple it is to organize work using emojis:

Hospitality is one of the most stressful industries, which often spills over into communication. Expressing nuance and emotion in correspondence can be challenging. Without a smile, kind tone of voice, or sympathetic body language, one-liner messages are often misinterpreted as bossy, negative, or even rude.

Emojis to the rescue: using them adds emotional or contextual meaning to communication.

A simple smiley enhances the attractiveness of the message and helps in tone adjustment. It can even encourage positive moods and improve morale!

Emotionally intelligent leaders use emojis to manage conversations and maintain interpersonal relationships. Your hospitality staff will appreciate the effort.

Make your teams SOPs & to do’s more engaging and fun

Sharing and managing internal knowledge can be challenging. Emojis can help you organize and display that knowledge in a more engaging and fun way, so be sure to include them in your digital SOPs.

Just remember that visuals pop more than words. Enrich your SOPs with emojis to help your staff find important information faster. Instead of overwhelming them with blocks of texts, organize information in a way that is approachable and easily consumed. For instance, you can use a red flag emoji for super priority tasks, just like we did in the image below.

Besides bringing fun back to the workplace, it is also the most effective way to train your staff and keep them motivated.

Although they are hyped as the very first global lingua franca, emojis still carry different meanings across cultures. Take 👍  for instance. While the Western culture uses a thumbs-up symbol as a sign of approval, it can be interpreted as offensive or vulgar in Greece and the Middle East.

At least 🙂 is safe, right? Not really. The Chinese do not use the slightly smiling emoji to signify happiness. With so many more enthusiastic options available, the most basic of all positive emojis implies disbelief, distrust, or even being mocked.

There is no reason to 😧 though. As long as we remain mindful of emojis' cultural context, they have the power to bring us closer together rather than further apart.

We're sure you'll use emojis in fun and productive ways - let us know how your team makes use of their immense potential! 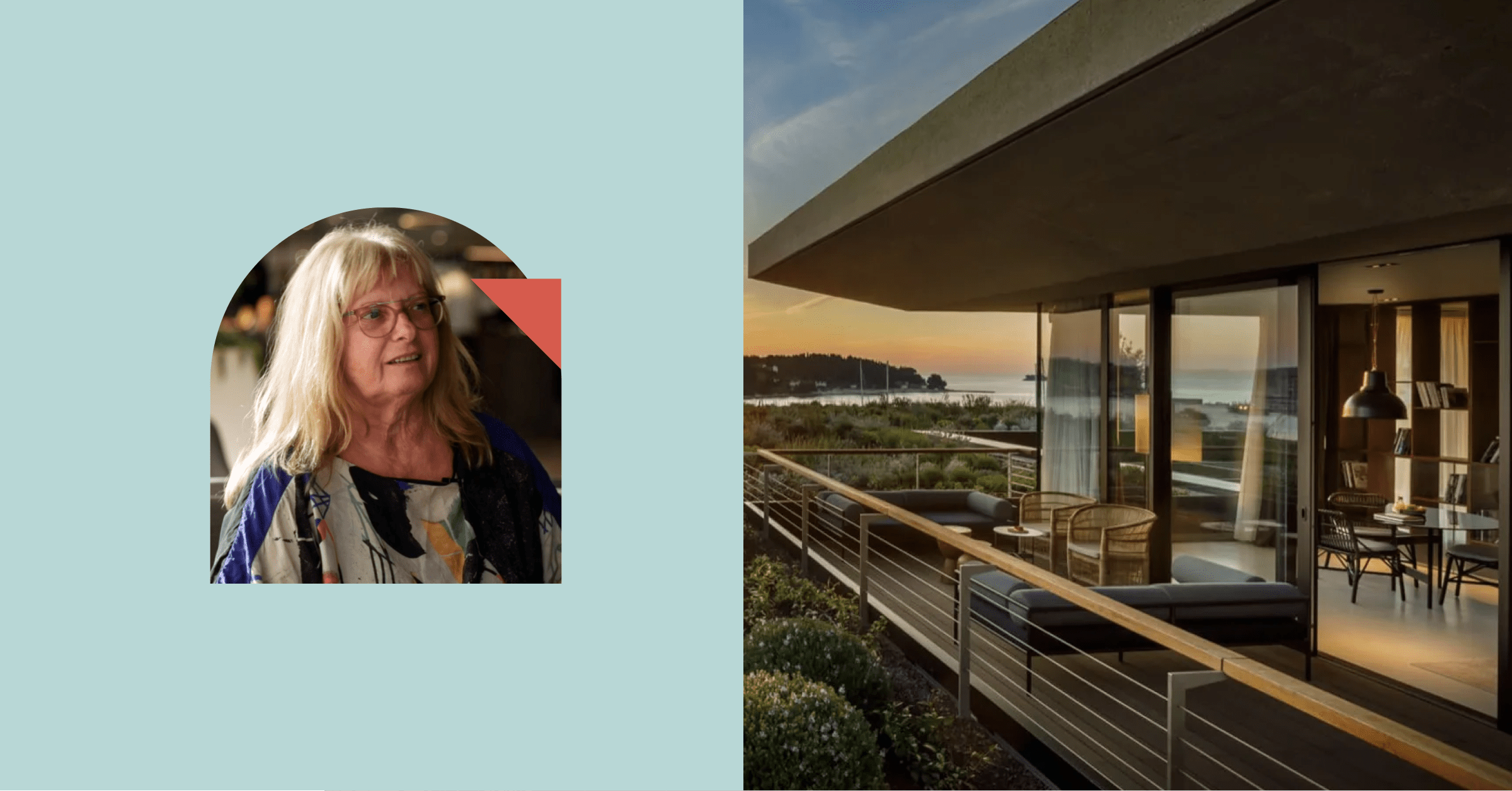